We did it! EasyREimport.com Now Available! 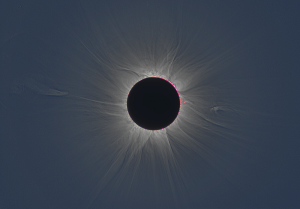 On August 21, 2017 there was a total solar eclipse that cast a shadow across the entire United States and Charleston, SC was the last city in its path to see the spectacle. The rays of light surrounding the eclipse were described by one newscaster as the, “Constituencies of light” emanating from the sun.

James Bradford Evans founded Bradford Consulting in 2001. As Principal Consultant for Bradford Consulting, “Jim” is dedicated to cultivating a personalized relationship with each client to offer a superior level of service to his or her organization. Working exclusively with the nonprofit community …

Jim Evans has returned to Bradford Consulting along with a new product announcement: EasyREmerge!

May 2019 Raiser’s Edge Training Classes and Portland, OR User Group